The “Elsa Effect”: Understanding the impact of underrepresentation and the importance of early years education. By Jessica Dunrod 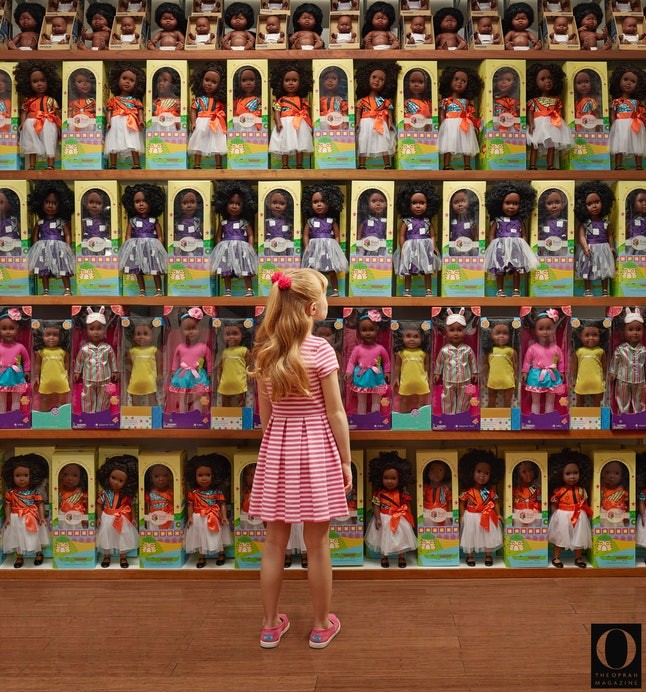 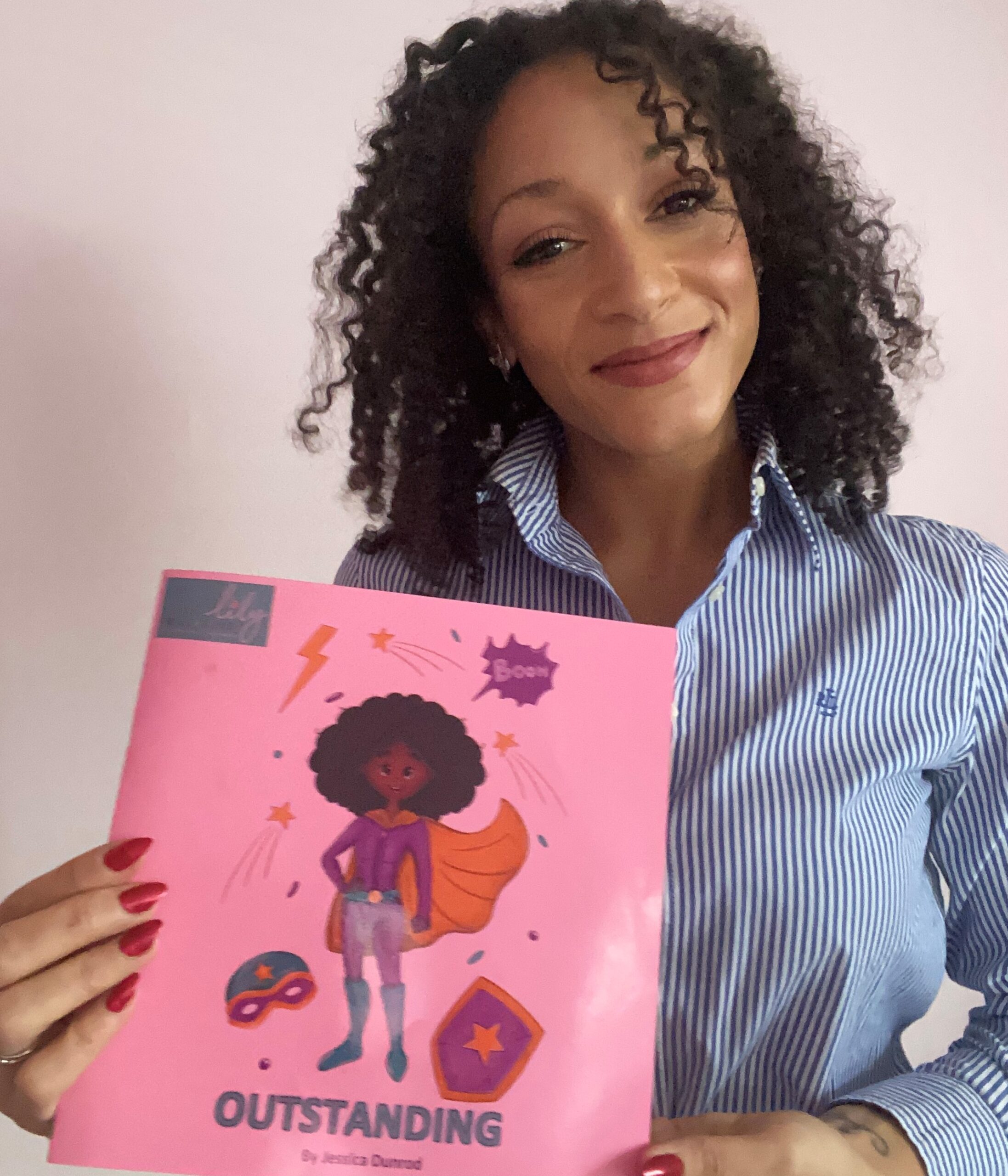 Jessica with her book

It is no secret that there is a severe lack of representation in Welsh literature,[1] but do we really know how this impacts our children? We understand the extent to which Black authors, Asian and non-white characters are underrepresented in British children’s literature thanks to reports such as ‘Reflected Realities’ published by the Centre for Literacy in Primary Education (CLPE). It found that only 5% books published in 2019 featured a Black, Asian, or underrepresented character. Alarming figures which reveal that I am eight times more likely to find an animal as the main character in a book than I am to find a character that looks like me or my family. So how does that affect a child’s self-esteem? Do we truly understand how underrepresentation affects our children?

In my Master’s dissertation I coined the “Elsa Effect” as a new term which summarises this self-effacing internalized dislike of oneself”. This was inspired by findings from ‘The Doll Test’ experiment (Brown University Vs Board of Education 1940)[2]. This was an experiment that involved children from a range of different backgrounds, sitting in front of dolls which differed only by skin colour, being asked a series of questions which they answered by selecting the doll which best suited their answer. The experiment sadly revealed how all children, including Black children, selected the white doll to answer positive questions such as ‘which is the pretty or intelligent doll’, and selected the Black doll to identify negative traits. This experiment proved that racism and harmful stereotypical beliefs are learned behaviours which are acquired by as early an age as three or four years old. It also points to the responsibility that early years settings have in challenging such behaviours.

We already know the harmful effects which racism and sexism can have on our society and I argue that representation in children’s literature and in animation is a direct contributing factor and thus could play a crucial role to counteract this. Ultimately, how we include and portray Black, female, non-binary, or disabled characters matters. Evidently, as argued with “The Elsa Effect” the legacy of underrepresentation affects all our children to the extent that negative emotional reactions are induced, causing negative self-perceptions and inferiority complexes to develop in our very young children.

Devastatingly, the Doll test has taught us that Black children are suffering by acquiring negative learned behaviours, revealing they have been taught to perceive their own natural features as “bad” or “ugly”. Do we truly know what that does to a child?  The Elsa Effect, I argue, is a direct result of underrepresentation in literature and animation, and also accounts for some findings from The Doll Test and the lived experiences of many Black and racialised families from underrepresented backgrounds.

Released in 2013, the award-winning Disney film Frozen was an international sensation and, despite the lack of representation, is still a popular brand amongst young children today. Frozen merchandise, featuring the main character Elsa particularly, can still be seen today in most children’s stores due to the films’ popularity and international commercial success where the beautiful, blonde, and enchanting Elsa, has become its own brand.

Young girls who appear to be big fans of the animation, have begun to adore the Frozen characters to such an extent that they start to develop a disliking of their own natural features, such as their skin tone, hair colour, or hair texture. I have encountered a number of Black parents or parents of Black and Chinese children, seeking advice on how to help their very young children, who have been found crying because they do not like their skin, hair, or other natural features or “do not want to be Black” because they “want to look like Elsa”. The most alarming stories are of parents finding their children with swollen or red skin because their child has tried to “scrub” off their skin tone. This internalised pain which children experience is a direct result of under representation, caused by a child’s adoration of and idolisation of a book or animation, which does not represent or include them.

I am not suggesting that The Elsa Effect has only manifested in recent times. I have personally experienced The Elsa Effect because I was not represented in either literature, film or animation, almost 3 decades ago. The Walt Disney animation The Little Mermaid is a case in point. I marvelled at the beautiful, fairy tales princesses but I did not see myself reflected in the books and cartoons which I loved. It would appear that little has changed since then.

I chose to name this concept after the most successful and iconic animation to emerge in recent times because this animation or text, has been consistently referenced by parents with complaints about their child’s identity issues. I have coined this concept to contextualise ‘The Doll Test’ in contemporary language and to counteract an apparently common issue being experienced by our young children. The ‘Elsa Effect’ also suggests that we need to see much greater representation in children’s literature so that children can see themselves and their stories reflected in how we make sense of and imagine our world today.

[1] This is based on observation. As far as I know, there is no empirical study into representation in literature created and published in Wales.

[2]Brown v. Board: The Significance of the “Doll Test” (naacpldf.org)