Cylch Meithrin Cilfynydd a Pont Norton is open from 9:30 am to 11:30 am Monday to Wednesday during term time and is held at Cilfynydd and Pontnorton Community Centre near Pontypridd. The Cylch offers care through the medium of Welsh to children over two years of age up to school age.

The Welsh language parents and toddler group – Cylch Ti a Fi – was established nearly a year ago and runs every Friday morning during school term. It has proven very popular and is going from strength to strength and was recently nominated for an award for the best Ti a Fi Cylch in Wales as part of the upcoming Mudiad Meithrin awards ceremony held later this autumn.

Louise Davies is the Cylch Meithrin’s new leader, a former pupil at Ysgol Gynradd Gymraeg Llyn y Forwyn and Ysgol Gyfun Cwm Rhondda and who now lives locally. She has years of experience working in the early years sector and in local nurseries and is looking forward to her new role.

Louise said: “I love working with children and I’m glad of the opportunity to do this through the medium of Welsh. I feel I’ve benefited from Welsh medium education myself so it’s great to be able to be part of a journey to offer opportunities for local children to play, learn and have fun in the language, including my own daughter who will be attending the Cylch. I’m really looking forward to my new role as Leader and contributing to the Cylch’s development over the months and years ahead.”

Eurgain Haf Thomas, Committee Chair and a member of a local group of parents who came up with the idea to establish the new Cylch added: “It’s an exciting time for us all and the response from the community to the venture has been very positive. We’re grateful for all the support we’ve received as we’ve embarked on this journey and we’re looking forward to the next steps of ensuring that the Welsh language continues to thrive locally within the community.”

The project also derives from Mudiad Meithrin’s response to the Welsh Government’s Welsh language strategy Cymraeg 2050: Meithrin Miliwn that recognises the importance and influence of the Early Years in creating Welsh speakers and supports the vision of a million Welsh speakers by 2050.

early years provision by 40 nursery groups by 2021 to facilitate a seamless transition into Welsh-medium education, in order to reach an additional 150 nursery groups over the next decade.’

Dr Gwenllian Lansdown Davies, Mudiad Meithrin’s Chief Executive, said: “Our ambition is to enable every child in Wales to be able to take advantage of Welsh-medium early years education and childcare service. There are a number of geographical gaps across Wales, so the Cymraeg 2050 vision enables Mudiad Meithrin along with local communities to work towards the aim of meeting the need and create the demand for Welsh-medium care. Good luck to Cylch Meithrin Cilfynydd a Pont Norton for the future.”

TV Advert –  Want to work with small children through the medium of Welsh? – YouTube 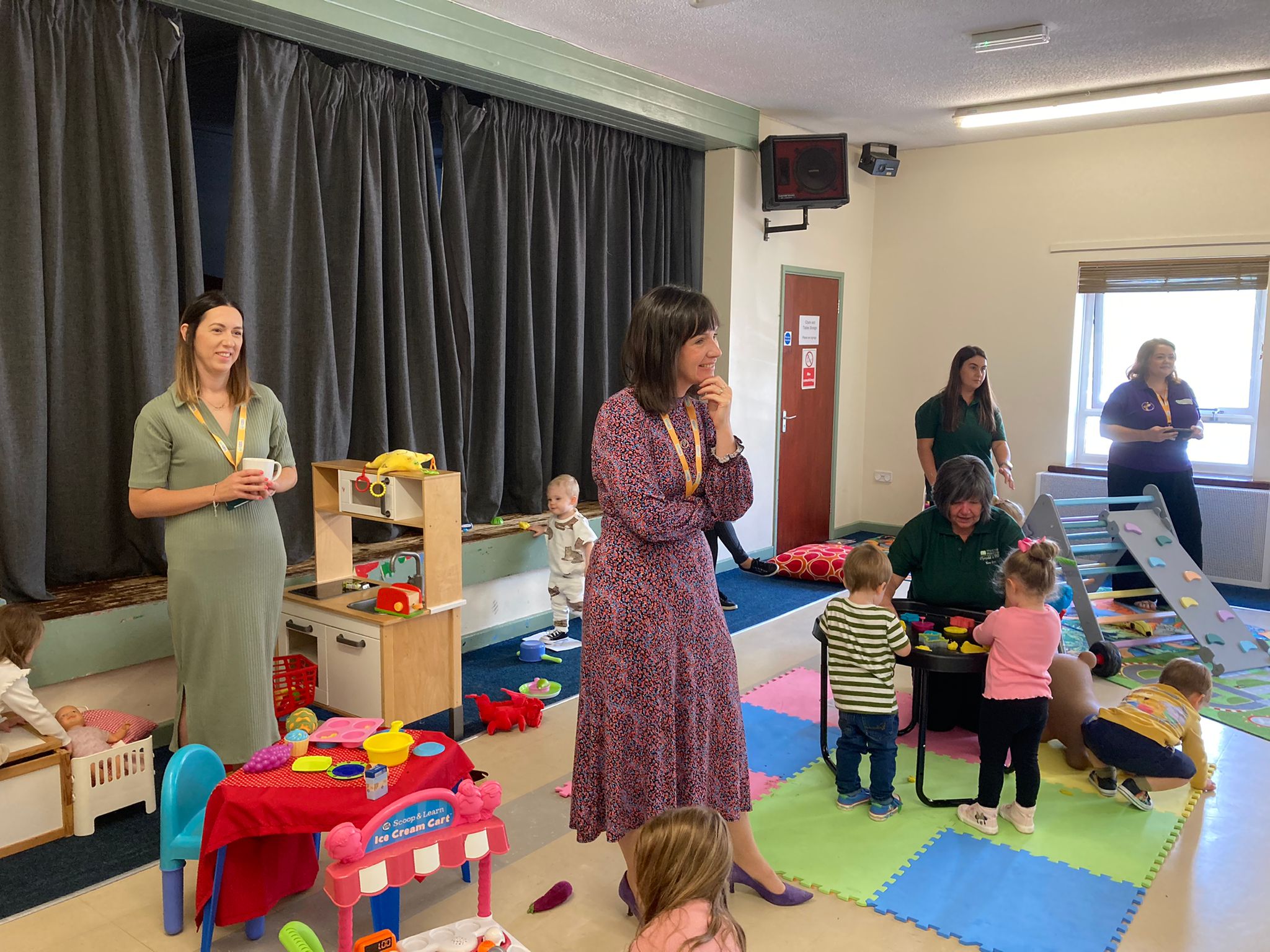 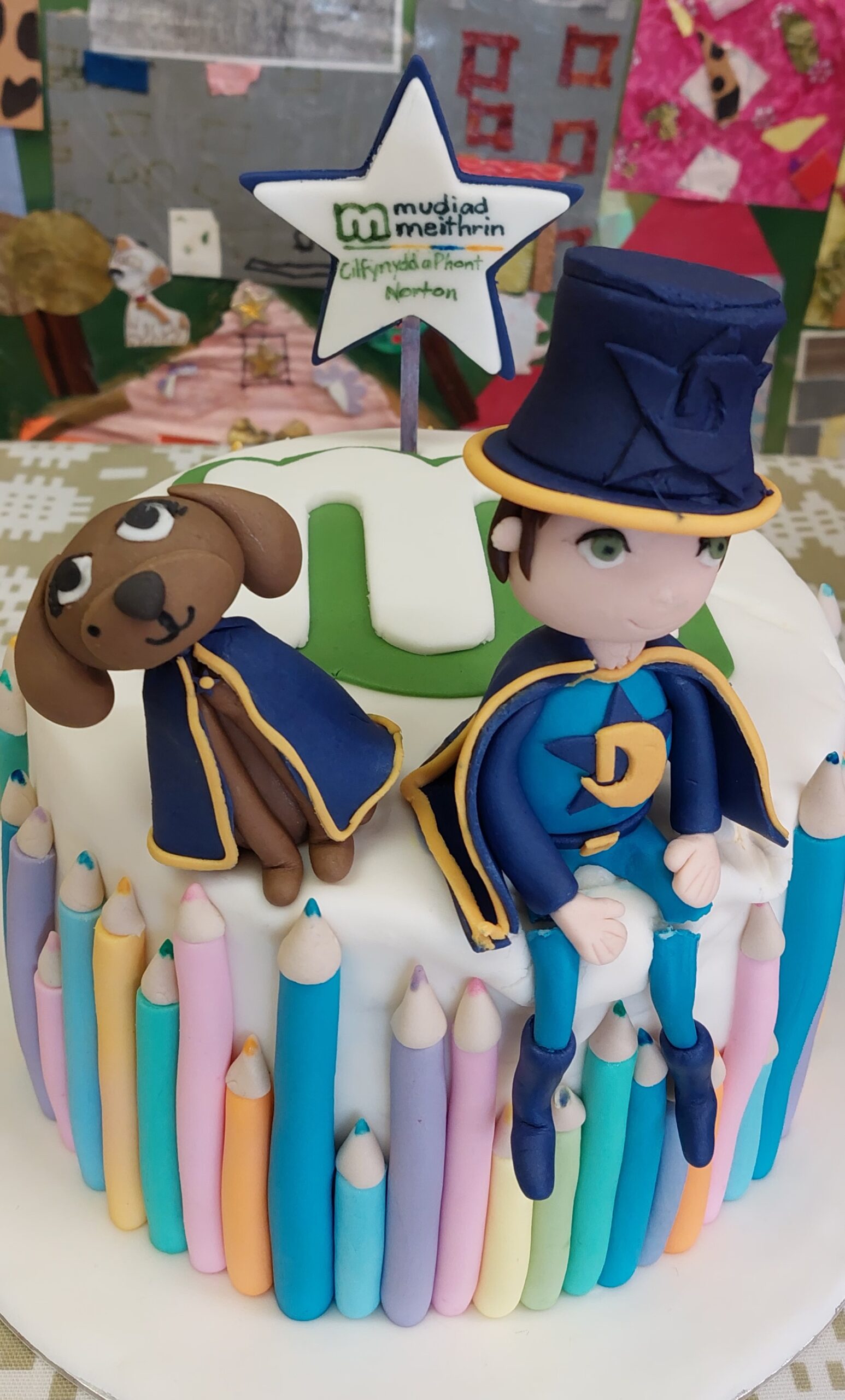